Over 100 protected birds of prey poisoned with illegal carbofuran

The toxicological and pathological tests of the national food safety authority (Nébih) confirmed the poisoning of 114 predators, including 8 species of endangered birds of prey, with carbofuran, a highly toxic pesticide banned in the European Union. , at the Tura hunting ground east of Budapest, the Hungarian Bird and Nature Protection Association (MME) said Thursday.

MME said earlier in September that poisoned bait had been placed over almost the entire 8,000-hectare Tura hunting area, killing 93 birds of prey, as well as foxes, crows, dogs and cats. 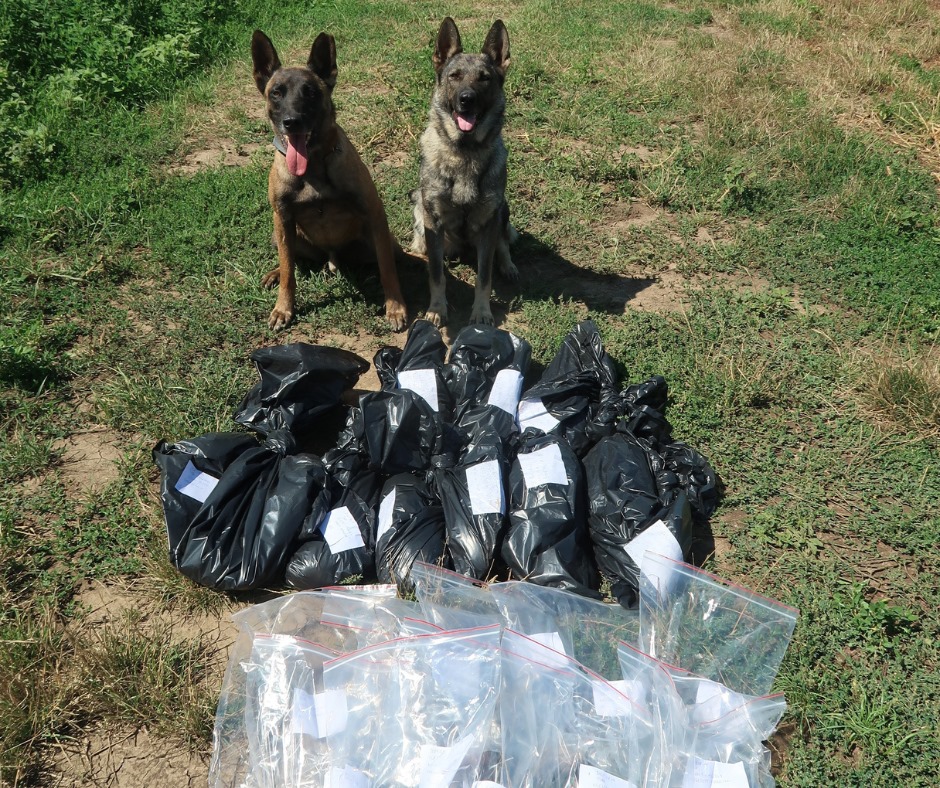 Carbofuran, a small amount of which can kill humans, was banned in the EU in 2008. It is one of the most toxic compounds in the pesticide market, with between 3 and 19 milligrams sufficient to kill a mammal according to body weight. In the case of birds, an even smaller amount can be fatal, MME said in a statement.

MS said the concentrations revealed by the tests shocked professionals because the 6,000 milligrams per kilogram found in a single bait and the nearly 60 milligrams found in a poisonous marsh harrier far exceeded all previous poisoning cases. 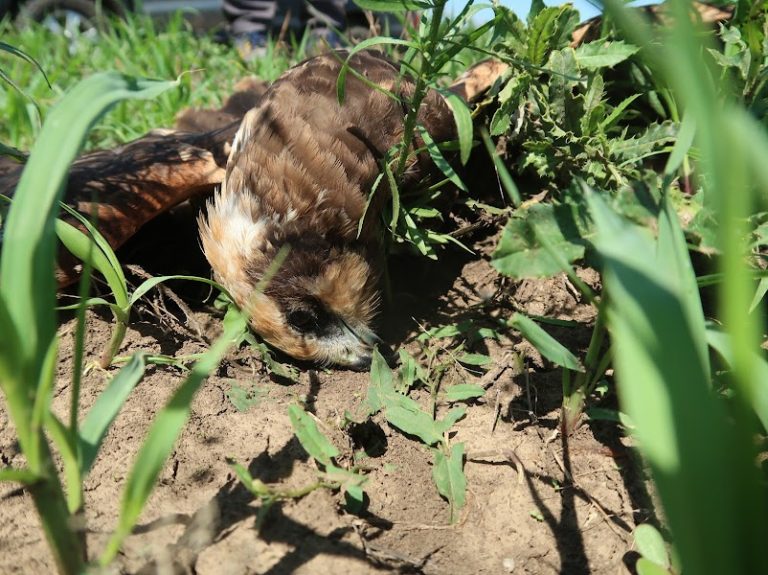 “Poison bait environmentalists removed from Tura hunting grounds in recent weeks could contain enough active ingredients to kill up to 158 people, destroy 158,000 Western Marsh Harriers or poison the entire world’s population. ‘imperial eagles of the east, “said MME, adding that a criminal investigation is underway by the police in Gödöllő.

Ireland has the second highest level of ...

“They are territorial”: can birds and drones ...