The vaquita is one of the most endangered mammals in the world, with less than ten individuals remaining. These all exist in a small area of ​​the Islands and Protected Areas of the Gulf of California, a UNESCO World Heritage Site in Mexico, where entanglement in illegal fishing nets threatens their survival. The site was therefore inscribed on the List of World Heritage in Danger in 2019. The Rapid Response Fund (FRR) supports the removal of illegal fishing nets to save this critically endangered species from extinction.

At the end of 2020, an existing program to remove illegal gillnets from the UNESCO World Heritage site was suspended, leaving the vaquita in danger. The RRF therefore provided emergency funding to allow a local group, the Museo de Ballena y Ciencias del Mar, to resume daily net harvesting during the remainder of the totoaba poaching season (April to May). 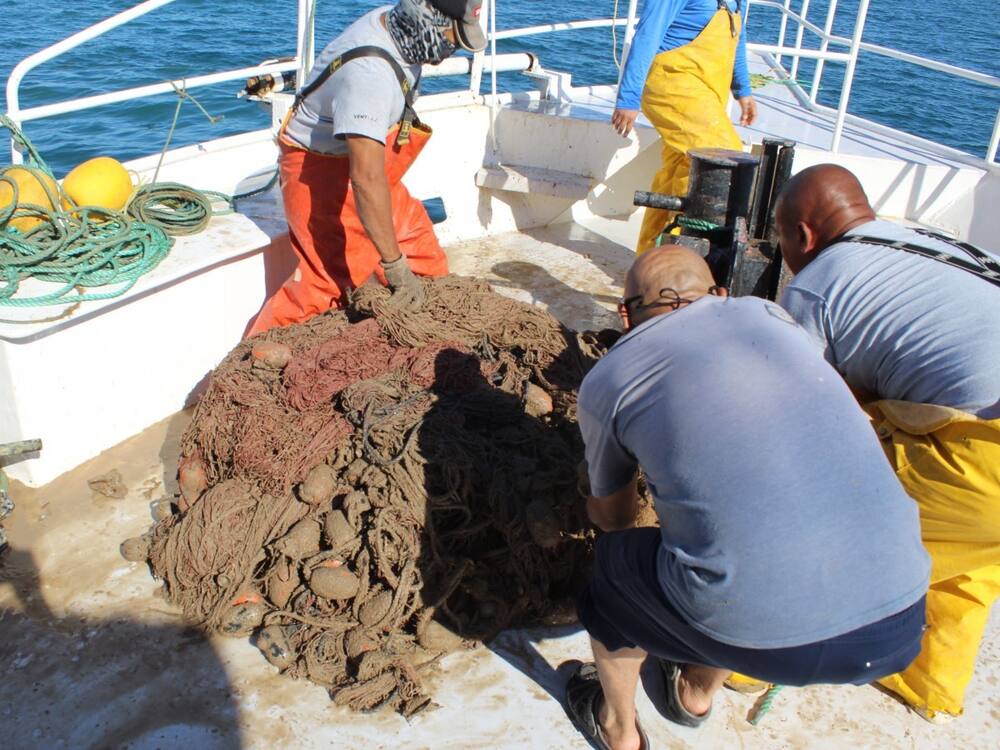 This work is a collaborative effort to save the species. A mass transition away from gillnets represents a longer term solution and a challenge that various local agencies are working on. At this point, failure or delay in removing the nets poses an intolerable risk to the survival of the vaquita, as well as to many other marine species that get caught in the illegal nets. 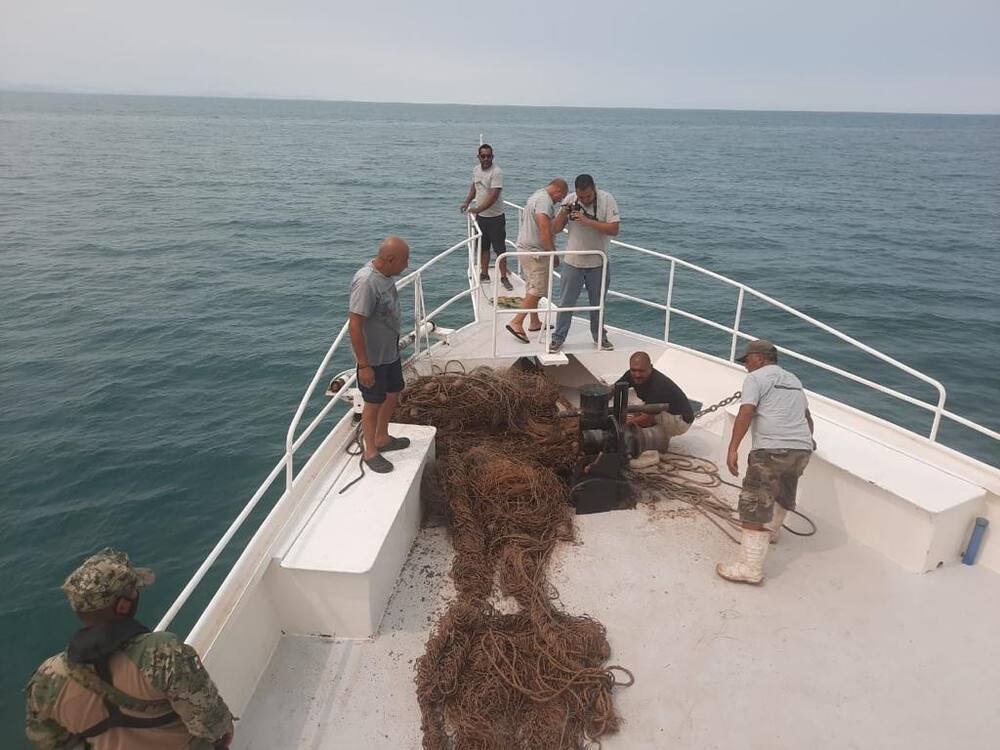 UNESCO thanks the Franz Weber Foundation, Arcadia, the Iris Foundation and the Government of Norway for their support.