The Fram Museum Oslo — The story of a ship that was loved, abandoned, then saved

The story of the “Fram Ship” is like a play about the life of a beautiful but unlucky woman – A story of obsessed, loved, left alone and finally handed over to someone once the obsession is over. and the passion of the first lover confronted —-What a similarity to a Theater of Tragedy.

Built in 1893 with Fridtjof Nansen’s passion for navigating the ice slates of the Arctic and Antarctic, the Fram (“Forward”) ship rests in the Fram Museum in Oslo, Norway. The museum which was built to present the Fram ship was inaugurated on May 20, 1936.

Fram made great voyages before resting and sailed the Arctic and Antarctic regions by Norwegian explorers Fridtjof Nansen, Otto Sverdrup, Oscar Wisting, and Roald Amundsen between 1893 and 1912.

Designed and built by Scottish-Norwegian shipwright Colin Archer for Fridtjof Nansen’s Arctic Expedition to the Arctic and Antarctic regions, Fram is a symbol of Norway’s heroic era of exploration. 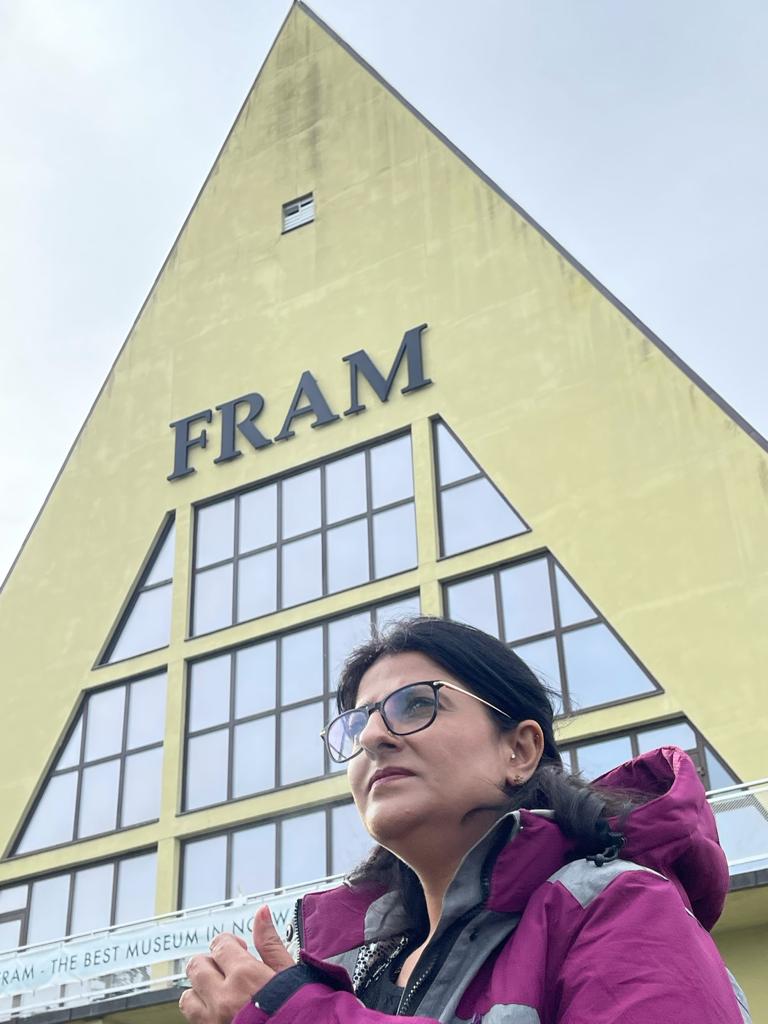 Fram was Nansen’s project to reach true North. He took Fram to the New Siberian Islands in the Eastern Arctic Ocean. He abandons his trip and leaves Fram in the middle of the ice after 18 months of travel.

He was fortunate enough to find British explorers, the Jackson-Harmsworth expedition to return to Norway. Famous Norwegian explorer and former partner of Nansen, Otto Sverdrup was tasked with saving Fram from the ice. Otto Sverdrup successfully battled the ruthless weather and the frozen sea and managed to free Fram from the frozen lands. During his attempt to save Fram and return home, Otto Sverdrup fell in love with Fram. 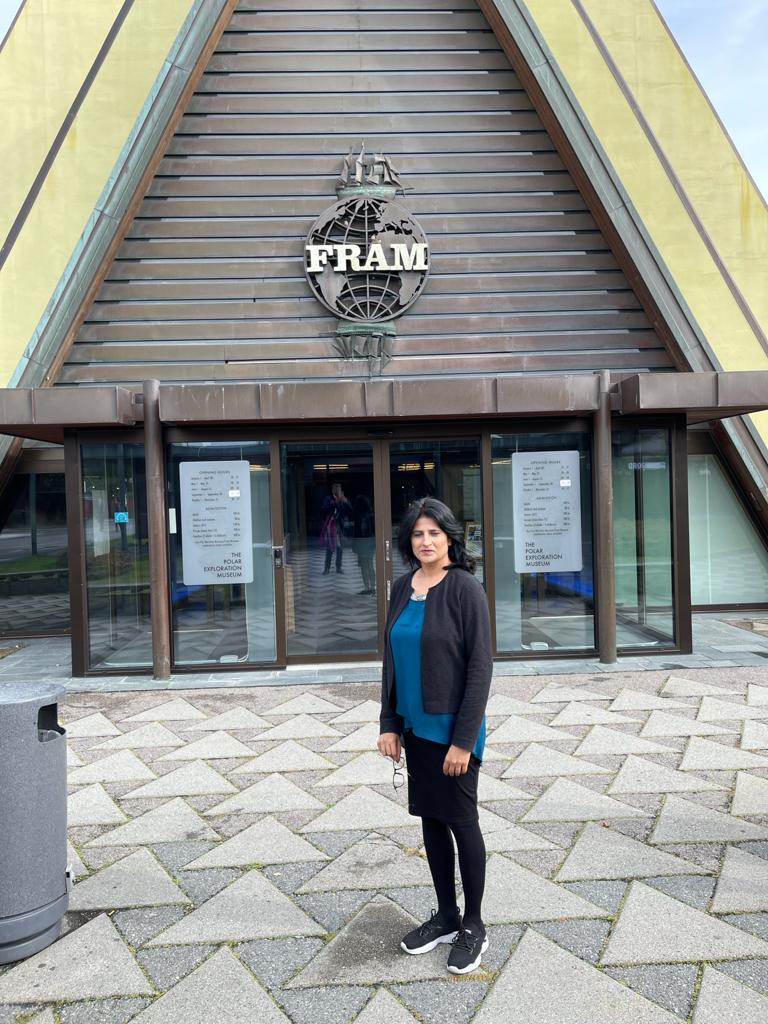 In 1898, Otto Sverdrup led a scientific expedition to the Canadian Arctic Archipelago on Fram on June 24, 1898, with 17 men on board. Their objective was to map the lands of the arctic islands and to sample the geology, flora and fauna. The expeditions lasted until 1902, leading to maps covering 260,000 km2 (100,000 square miles), more than any other Arctic expedition. Fram then had a new lover: the legendary Roald Engelbregt Gravning Amundsen. 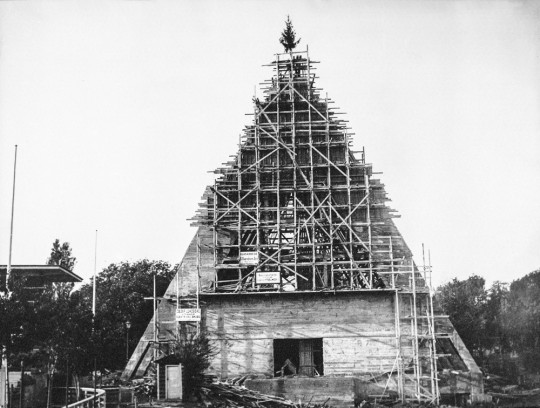 After this expedition, Fram via Buenos Aires reached Norway in 1914 and was tied up at Horten’s anchorage before moving to his final resting place, the Fram Museum. The museum is located in an area with several other museums, including the Kon-Tiki Museum, the Norwegian Museum of Cultural History, the Viking Ship Museum, and the Norwegian Maritime Museum. I had already shared my visits to the Kon-Tiki and Viking museums in my previous travel reports.

It was not possible for me to leave the Fram Museum without visiting before leaving Oslo because the three museums— Kon-Tiki Museum, Viking Museumm, and Fram were on my wishlist. Let me share with you what happened to Fram after his last voyage to Buenos Aires in 1914. The Fram ship was left unattended on the shore of a small Norwegian town of Horten for years because it was now old and tired and might not be useful for further expeditions. However, a committee was formed in 1925 to restore the weathered Fram and in 1930 Fram was restored to the condition it was in on the expedition to the islands northwest of Greenland. It took another six years for it to finally have a permanent home: the Fram Museum.

Official data available at the museum office indicates that more than 10 million people, including this writer, have visited the Fram to see its greatness.

Let me take you inside the Fram

Grow your own Christmas trees

Why the coast of Kāpiti is one ...