Alex and Jonathan with the drones used for aerial surveys.

MANTANANI Besar is a small island off the town of Kota Belud on the west coast of Sabah. It is part of a group of islands, the others even smaller being Mantanani Kecil and Lungisan. As we have seen in previous Borneo Ocean Diaries episodes, serious turtle research has been going on around these small, unpretentious islands for over 15 years, as the area is believed to be an important area for wildlife. food for juvenile turtles. So far, most of the research has been very “hands-on”; but a scientist combines the latest technology with the serious science of data collection, using Mantanani Besar as a basis. 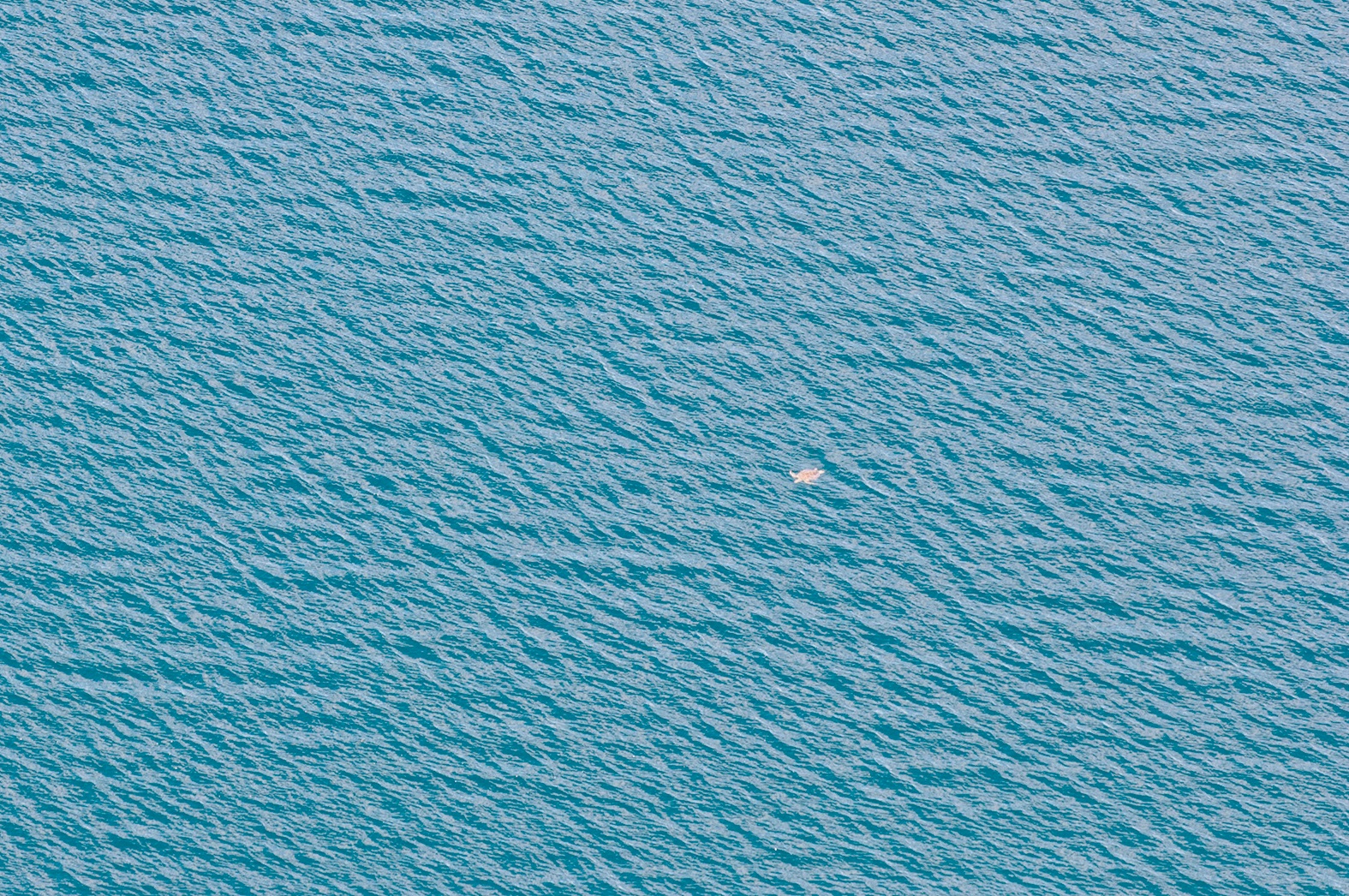 Aerial view of a turtle on the ocean.

Alex Alexander, the local presenter of Scubazoo.TV’s Borneo Ocean Diaries (BOD), returns to Mantanani to meet Jonathan Phu, conservation officer at the Sabah-based Marine Re-search Foundation (MRF). After earning a Masters Degree in Marine Turtle Biology and Conservation from Malaysia Sabah University, he worked with MRF as part of a team to save sea turtles through various conservation projects. Jonathan’s current project is to use drone technology to map and understand the distribution of foraging sea turtles in shallow water. As complicated as it sounds, Jonathan uses a simple, standard drone for his job, the kind available to anyone for purchase. It just uses special third-party software to help it plan its automated drone flights. Once the flight path is programmed into the drone, it does all the rest on its own – soar over the set route at a set speed and height, while taking high-resolution photos at regular intervals. The photographs capture the presence and location of the turtles, which can then be marked on a map. All without the turtles knowing or being disturbed. Alex wanted to know how technology was helping Jonathan and asked him if he had been able to discover anything new with recent technological developments. “Yes. Without these technologies and the development of several other software applications, first of all, I wouldn’t be able to perform aerial surveys to detect sea turtles in their most peaceful demeanor from the air. Second, I would not be able to process the aerial data I collected through the autonomous aerial survey to visualize them. No one would know where they are! Also, it seems that there is some sort of seasonality in their distribution that we would not detect without the monthly drone surveys. ”Thus, by using a relatively cheap and simple consumer drone, he is able to collect important data on the distribution of sea turtles without disturbing the turtles in any way. .
Checking the reefs
While on the island with Jonathan, Alex also arranged a meeting with Muhammad Adzmin Abdul Fatta, who runs several projects for Reef Check Malaysia (RCM); one of them being the Mantanani Recycling Center.

Reef Check was established in the United States in 1996 to raise awareness of the importance and threats of coral reefs. The local chapter, Reef Check Malaysia, was registered as a non-profit organization in 2007 to engage with stakeholders to protect, restore and revive coral reefs in Malaysia. RCM has been working on Mantanani Island since 2012, and now focuses on community-run projects. One project, the Mantanani Recycling Center, uses simple technology to rehabilitate reefs through plastic waste management. The idea is simple, collect plastic waste so that it does not end up on the reefs, and remove it from the island in an efficient manner. To do this, they used a plastic baler that compacts plastic waste for easy disposal to recycling centers on the mainland. Before, garbage removal was a huge task and too much for the local villagers; but now it is processed quickly and efficiently, preventing plastic from entering the ocean environment. With around 8 million pieces of plastic entering our oceans around the world every day, it is important that more projects like this get started. This will help reduce the estimated one million seabirds and 100,000 marine animal deaths per year, and give coral reefs a better chance to stay healthy.
The future
Keeping plastic pollution out of the ocean is essential for maintaining a healthy marine ecosystem. But how can we accurately monitor how marine life is actually doing? Recording data in a controlled manner is obviously the basis of most scientific work, but how this data is used for a positive result is equally, if not more, important. Jonathan has developed some of the results he is already seeing. “When I get back to the office, I use several computer applications to visualize this data so that we can map sea turtle hotspots for zoning purposes. Sea turtles are known to be struck by boat propellers because they need to swim to the surface of the water to breathe. Knowing where the turtles are distributed will allow authorities to locally regulate boat activities and make these areas “no boat” or “slow speed” areas for marine turtle protection. With most sea turtles now classified as endangered, every turtle saved is important. “Overall,” Jonathan continues, “advancements in technology provide us with more opportunities for research breakthroughs, which will be crucial in implementing effective conservation action plans to protect marine turtles. It’s great news that dedicated and passionate teams in Sabah are helping to push the boundaries of the use of technology in conserving the oceans around us. Join Alex in the next episode of Borneo Ocean Diaries to learn more about our local heroes.
“” If you dream of idyllic tropical beaches, swaying palm trees and pristine sandy beaches, then Mantanani Island is a great place to visit. Shallow azure seas, coral reefs, and dilapidated fishing huts provide a backdrop to your escape, miles from the hustle and bustle of modern life. But take a closer look, and Manatani pushes the boundaries by using the latest technological advances to advance science and conservation. “”
# The new Borneo Ocean Diaries series will be broadcast for free at www.scubazoo.tv with the last episode released on July 5, 2021. To learn more about Borneo Ocean Diaries and many other natural history productions, please visit www.scubazoo. TV. Follow Scubazoo on Instagram and Facebook: #scubazoo 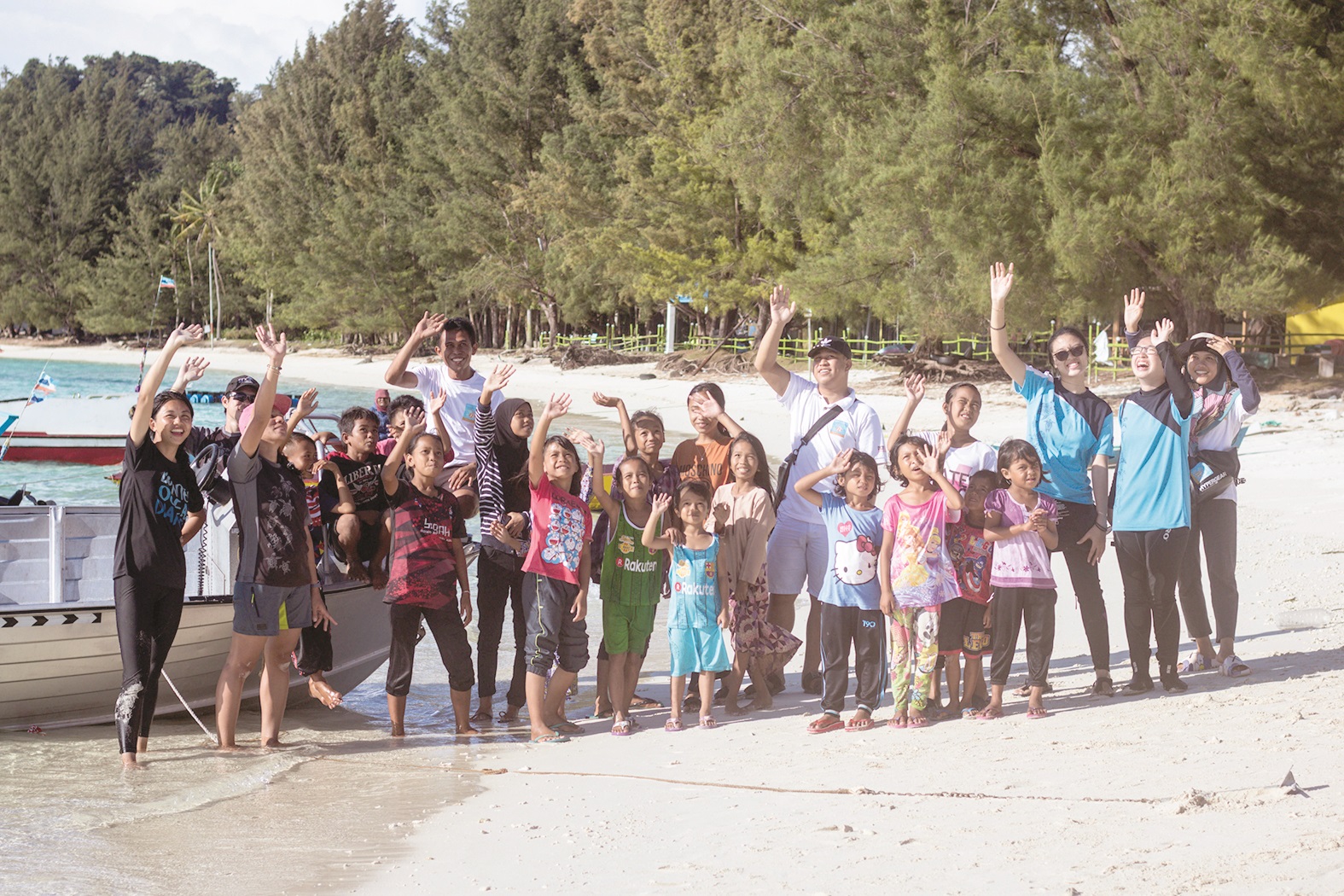 Children on Mantanani interested in science and community projects. 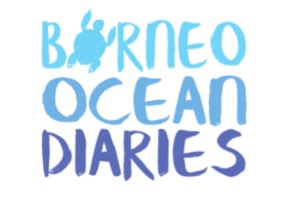